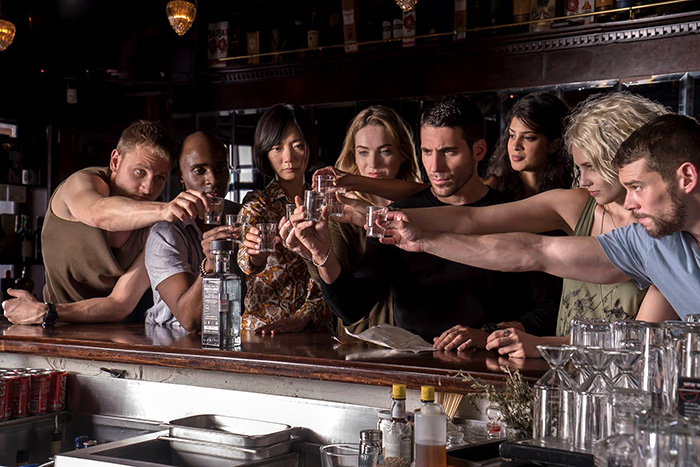 Thank you Netflix for listening to your fans and bringing us a two hour Sense8 Finale. We are sad not to have 10 seasons of the show since we LOVED the first two seasons. But we really appreciate the closure. In her letter, Lana Wachowski confessed that she fell into a "fairly serious" … END_OF_DOCUMENT_TOKEN_TO_BE_REPLACED

Television is a very different world today than it was even 10 years ago. Netflix streaming, Amazon Prime video and others are pumping out mini-series and films. Premium cable channels like HBO and ShowTime are facing competition from every side including AMC and FX. Hulu has original content. Disney has announced that they are breaking from Netflix and cable companies and creating their own platform. The consumer is the winner in terms of a great deal of content but it can also be a bit overwhelming. My friends have Netflix Streaming and Amazon Prime and want to know what to watch next. Most of them also have HBO and ShowTime. I have tried to send them to my IMDB reviews but I'm not able to indicate there where the shows I have reviewed can be found. I have always loved film. I enjoy talking about what I have recently seen on social … END_OF_DOCUMENT_TOKEN_TO_BE_REPLACED 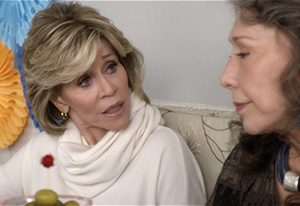 What we like on Netflix Streaming. The must have service that was launched with House of Cards. They usually keep big movies on their DVD service. You can buy both like we do or get your big movies … END_OF_DOCUMENT_TOKEN_TO_BE_REPLACED 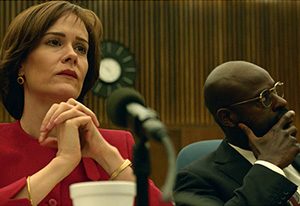 We are big fans of historical dramas. Historical dramas are films and series based on true stories. They are known by other names, such as biographies, biopics and docudramas. "Docudrama" is my go-to … END_OF_DOCUMENT_TOKEN_TO_BE_REPLACED 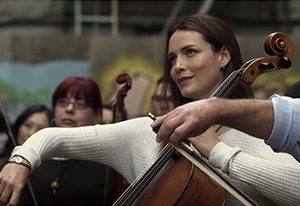