Our picks for films, streaming series and TV shows that star actors or (or real people in documentaries) over 70 (sometimes over 60) years old AND the theme includes aging. Sometimes about Alzheimers / dementia at any age. 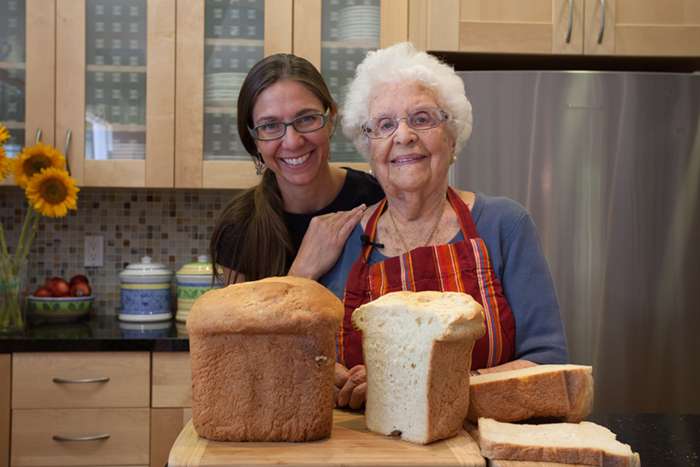 Sky Bergman, director and producer of Lives Lived Well documentary with the inspiration for the film, her 103 year old Italian grandmother.

Beyond 60 Project Documentary directed by Melissa Davey. Available for purchase on Amazon and Vimeo. Free on Tubi with ads.

Curb Your Enthusiasm (2000 – ): Comedy series created by and starring Larry David (born 1947).
Jane Fonda in Five Acts (Sept 2018): with Robert Redford and lots of historical footage
If Not in the Obit, Eat Breakfast (2017): documentary, Carl Reiner
The Alzheimer’s Project: (2009) documentary series:
You’ll need to add each of the five segments separately to your watch list. Just search within HBO-GO, ALZ will get you there. “This series takes a close look at scientific discoveries, as well as the effects of the debilitating and fatal disease on those directly affected and their families. Titles in the series include: “The Memory Loss Tapes,” “Grandpa, do you know who I am?” “Momentum in Science.

Tao Porchon – Lynch 97 in If You’re Not in the Obit Eat Breakfast, HBO Documentary by Carl Reiner

The Last Movie Star (2018): Burt Reynolds (born 1936) stars as an aging screen icon. Enjoyed their use of film clips and photos from his prime. We are fortunate Burt Reynolds made this movie before passing at 82 on September 6, 2018.

5 Flights Up (2014): drama with humorous moments. Small film. Coming of age for a couple who puts an apartment they have lived in for 40 years with a beautiful view in Brooklyn on the market. Diane Keaton (born 1946), Morgan Freeman (1937), Cynthia Nixon

The Homesman (2014): About women in the west in the 1850’s, questionable if it is “feminist” as claimed, rather dark but both the novel and the film have won awards. Directed by and starring Tommy Lee Jones (born 1946) with Hillary Swank, and briefly John Lithgow (born 1945), Meryl Streep (born 1949), James Spader, Tim Blake Nelson. 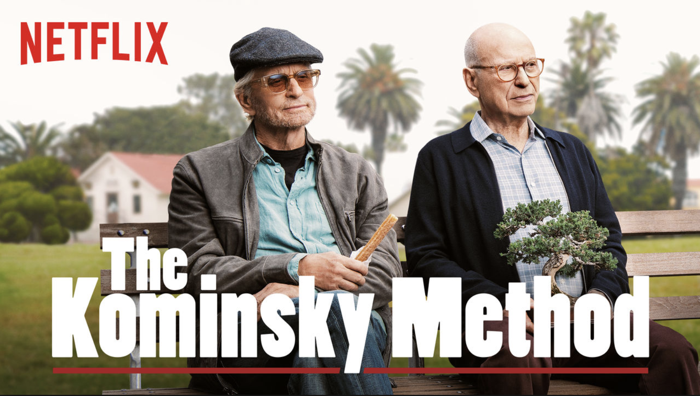 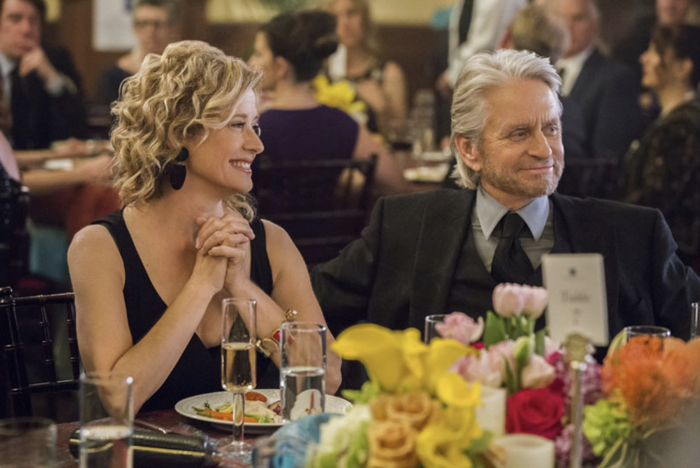 Alive Inside, A Story of Music and Memory (2014): Alzheimers

Light entertainment, always with a score above 6.0 on IMDB but not strong enough to fall in the main listings
Redwood Highway (2013): Self discovery starring Shirley Knight (born 1936), Tom Skerritt

The 50 Something Rom-Com Queen contributed by Jennifer Abernethy
NY Times Slow but sure trend in Hollywood to not only acknowledge, but celebrate women in their 50’s, 60’s, and 70’s. Contributed by Susie Singer Carter

LISTS of Movies About Older Adults

Excellent long list from Gentle Transitions in alpha order. They did an update for a 2017 film.

By ercument-unsoy created 13 Jan 2014 | last updated – 22 Nov 2014. On IMDB so each listing has a cover poster and IMDB rating. Not seeing “watch now free on Amazon Prime” though.

AARP Movies for Grownups Reviews by Bill Newcott on Rotten Tomatoes.
The AARP site includes articles about the actors

5 Films about Dementia and Alzheimers

The Guardian from 2012 – “What Films Best Portray Old Age”Actresses