We love film and we recommend you go out to the theatre when you can.
When you want a simple night at home there are many excellent films available for rental through Netflix.
There is also Pay per View through your cable company, Apple and Amazon.
Here are some recent films we enjoyed.

The purpose of this page is mainly to capture special films or films that don’t fit in our genre pages but there is some overlap. Each of our genre pages and platform pages also addresses film. 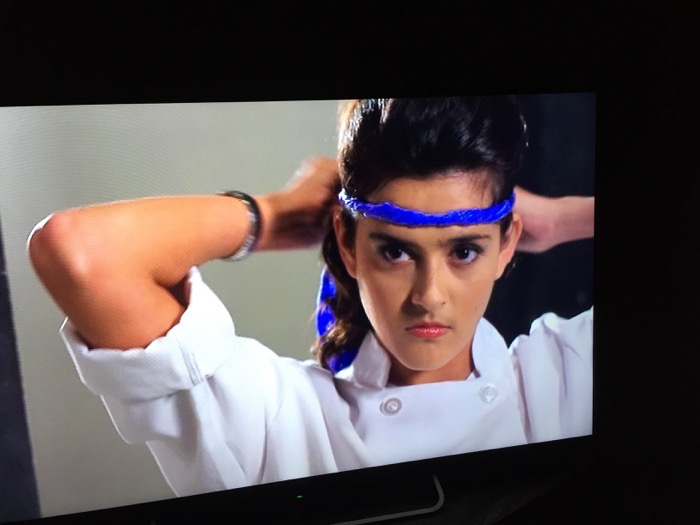 DVD’s of Note On Our Netflix Queue to See
Miss Sloane (2016): Starring Jessica Chastain as a lobbyist. 7.4 rating on IMDB Aug 2017

Wakefield (2016): Starring Bryan Cranston from a short story by E.L. Doctorow published in the New Yorker in 2008.