Broadcast TV is also referred to as Over the Air Television Networks. There are three categories that reach 97% or more of the American audience:
Commercial Broadcast Networks: ABC, CBS, NBC, Fox, The CW
Public TV: PBS
Spanish Language

This is what we watch on Broadcast TV when there are new shows.
As you can tell, we lean towards comedy when it comes to broadcast TV. 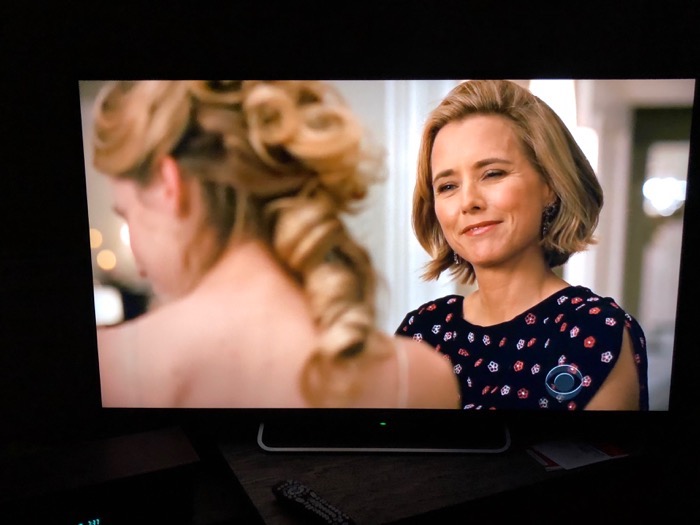 Some:
Black-ish: We have a weakness for Marsai Martin after interacting with her at the 2017 “I Have a Dream” Foundation – LA Dreamer Dinner Gala. 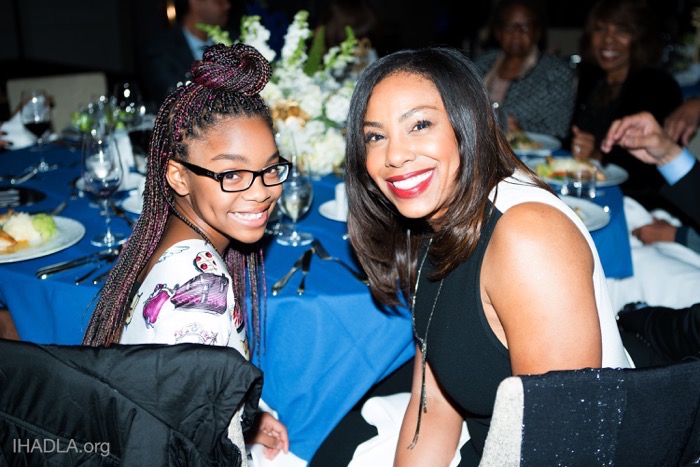 Kirsten Bell with Ted Danson in The Good Place

The Orville: Humorous and dramatic Sci-fi created by Seth MacFarlane. Season one finale was December 7, 2017. Approved for Season 2.