One of the joys of rental DVDs in the past was bonus features. In recent years, they were stripped from rental DVDs and only available on DVDs for sale. During that period we recorded the exceptions we found. But now it seems they are back. Almost no one is renting DVDs these days but for those of us who rent them, we very much appreciated the bonus features. All of our rental DVDs are from Netlix.

Gemini Man (2019): From creating Will Smith’s clone to the details of the cataclombs, Ang Lee adds his perspective. Also details on the the shooting locations in Columbia (including the towns people) and Budapest. 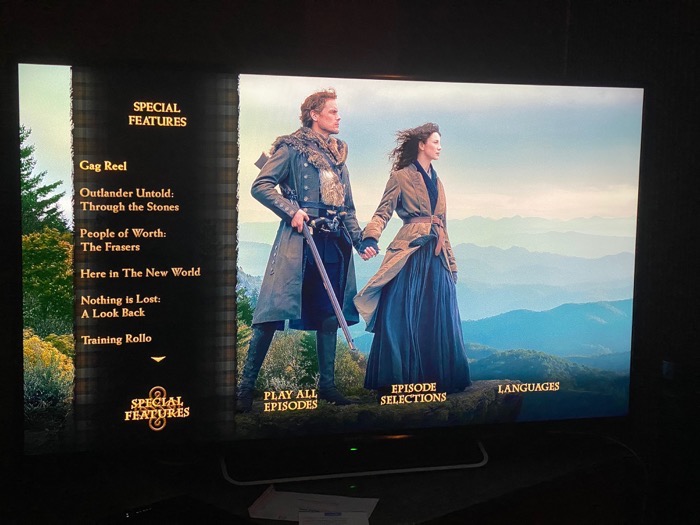 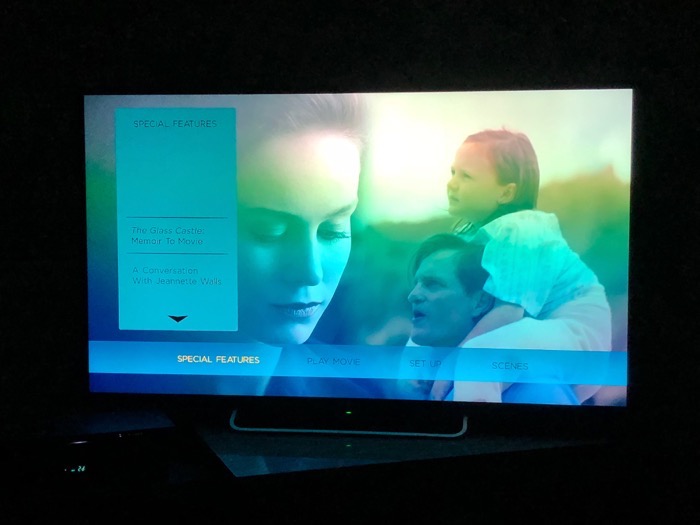 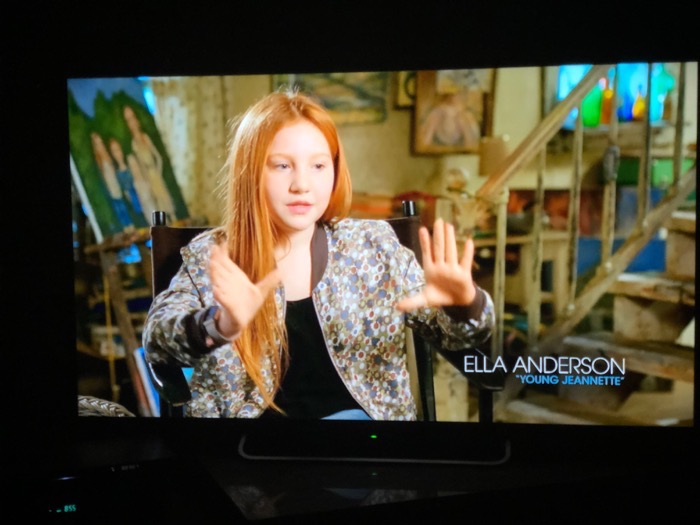 Lion (2016): is now also on Netflix streaming. DVD bonus features include the real Saroo Brierly (played in the film by Dev Patel and Sunny Pawar) telling his story. Brierly wrote the book the movie is based on. 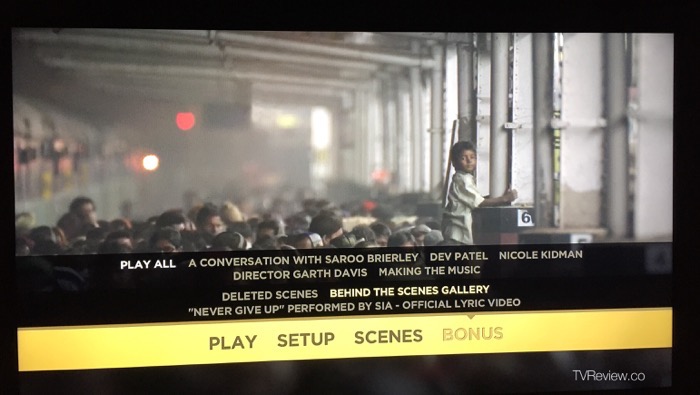 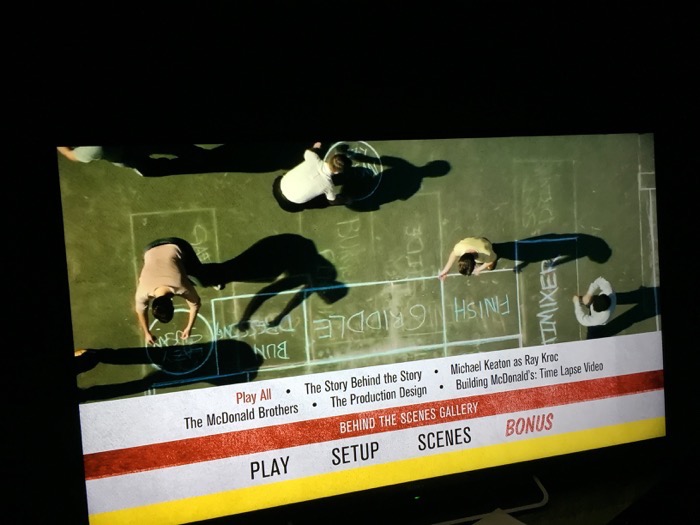 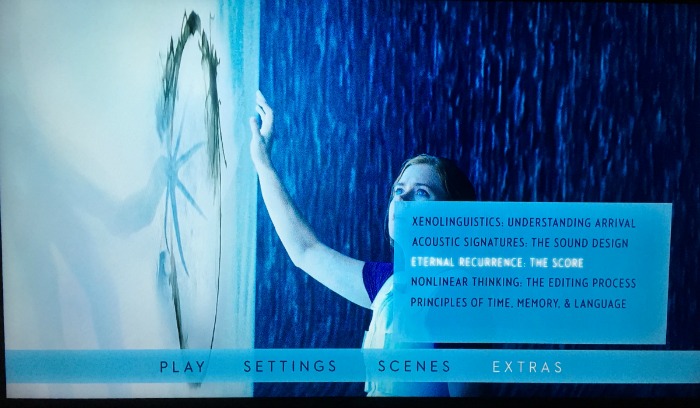 Gold (2016): The Bre-X scandal, starring Matthew McConaughey. Bonus features do NOT include telling the real story of what happened unless it is tucked into the director’s full film commentary.

Ida (2014): Interview with the director, on the set. Excellent Polish film.

We just recently began this list so we have missed many that we saw in the past. If you know of any, can you please let us know here in the comments, on Twitter to @LindaSherman or on our Contact Us page. Thank you!