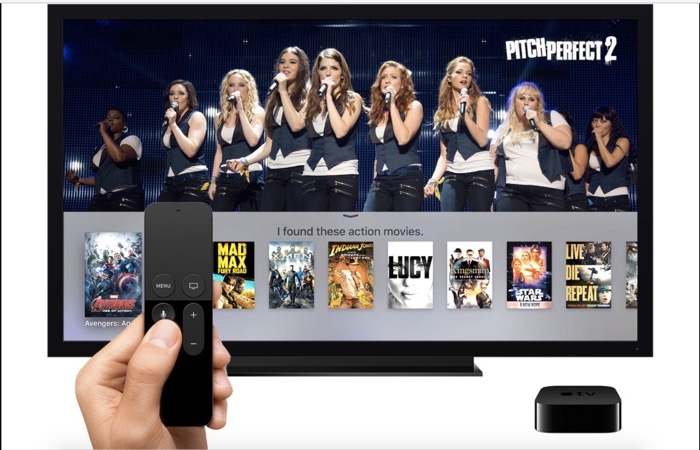 For some time, if the title wasn’t available with your Amazon Prime subscription, that notation and link would include a price for the streaming pay per view.

Now there is only the distinction:

In case you didn’t realize, Amazon.com has owned IMDb since 1998, when Jeff Bezos bought it for $55 million.

I am inquiring when it was (if you know please let me know publicly in the comments, @LindaSherman on Twitter or privately on my contact me form here) that IMDb began listing “watch now on Amazon” with their titles. It feels like it was this year.

Since I have been working on this site, I used those listings to add to titles “also available on Amazon Prime Video” if it didn’t have a price with it. Whoops. Just realized the latest change last night. So have to go back and check to make sure those titles are on Prime not pay per view.

Part of the motivation may be to build their HBO subscription service, an add-on to Amazon Prime for $15/month

Here is what to watch for: 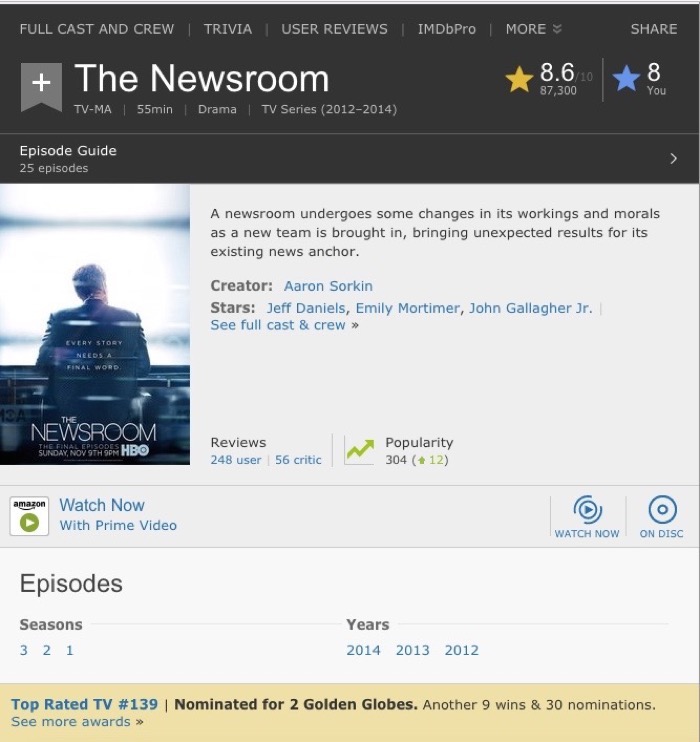 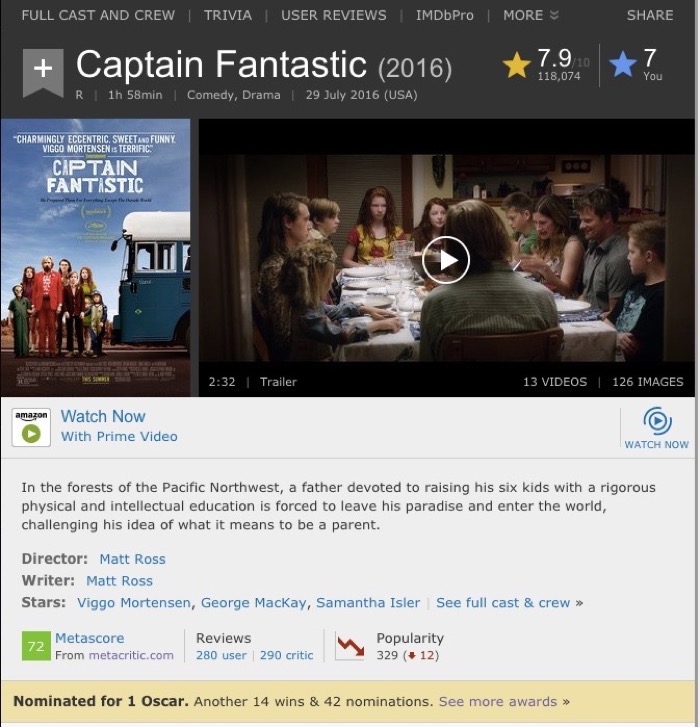