There is some controversy over how accurate the portrayal of anorexia is in To The Bone Netflix Original released on Netflix Streaming July 14. This is a very emotional topic.

Let’s acknowledge that these issues exist. I still think the film is very good. I also think it is a positive thing to bring more awareness to the disease. 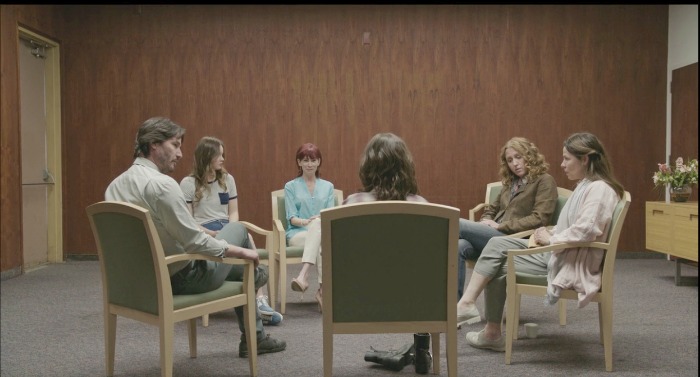 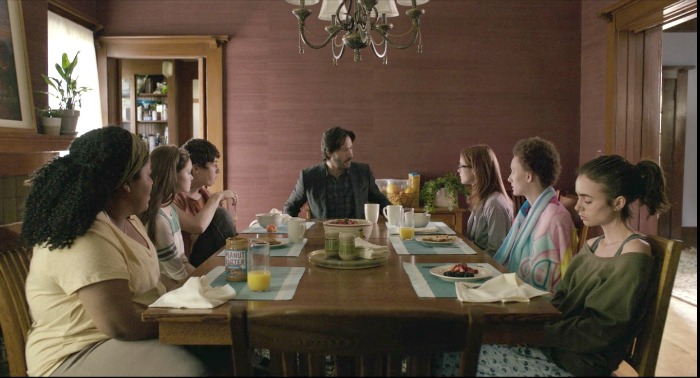 USA Today explains that the story is semi-autobiography of the write Marti Noxon.

High Snobiety expressed concern that the film might trigger those who are in treatment to have some negative impact from it.

Star of To The Bone, Lily Collins talks about her own experience with anorexia with Entertainment Weekly.